S When you die, don’t forget to include your Apple ID in your will. Because, if happen to bequeath any Apple devices to friends and family, they’ll be useless hunks of metal and glass without the secret word. At least, that’s what we’re left believing after a standoff between Apple and a dead mother’s sons When you die, don’t forget to include your Apple ID in your will. Because, if happen to bequeath any Apple devices to friends and family, they’ll be useless hunks of metal and glass without the secret word. At least, that’s what we’re left believing after a standoff between Apple and a dead mother’s sons.

It’s a simple but sad story. A couple years ago, Josh Grant’s mother bought an iPad after being diagnosed with cancer. She lost her battle and passed away. In her will, she said she wanted her estate split between her five sons. They decided that the eldest should have the iPad. However, he didn’t have her Apple ID and password so he needed Apple’s help unlocking the device. Apple recently rolled out a feature called Activation Lock to act as a theft deterrent, and without an Apple ID and password, you can’t restore the iPad.

“We obviously couldn’t get written permission because mum had died. So my brother has been back and forth with Apple, they’re asking for some kind of proof that he can have the iPad,” Grant explained. “We’ve provided the death certificate, will and solicitor’s letter but it wasn’t enough. They’ve now asked for a court order to prove that mum was the owner of the iPad and the iTunes account.”

A court order to unlock an iPad? That seems extreme. Unfortunately, this is just the way it is.

After the BBC broke the story, a lot of other people shared similar stories of being locked out of Apple products that they’d acquired legally. It’s a classic case of theft deterrent programs going a stage too far, and companies being unwilling to bend their rules. Device theft is a tough problem, though. U.S. officials have been talking for a while about implementing a “kill switch” that would deactivate stolen products, but inevitably, innocent people could suffer the consequences.

On one hand, you can’t blame the companies. That’s what the rules are there for! And every opportunity for an exception leaves the door open for a disaster. On the other hand, when an iPad is part of a will, it seems like they could reconsider the written permission detail. [BBC] 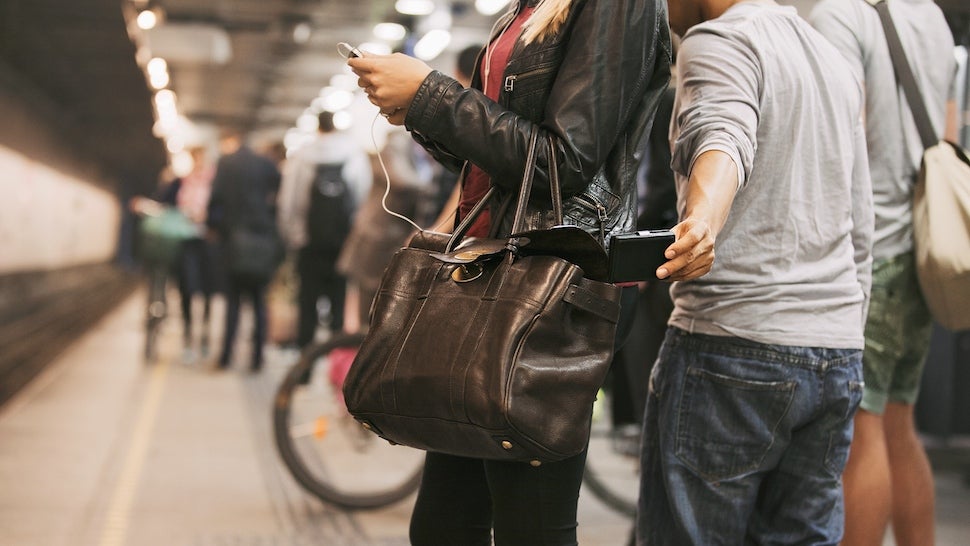 Remember the idea to prevent cell phone theft with a so-called kill switch that would disable the device remotely after it had been stolen? Well,… Read…