While Apple showed off a few screengrabs of its CarPlay in-car iPhone and iPad integration system earlier, we finally have some actual video of it in action. Not surprisingly, it turns your car’s dashboard into a big ‘ol iPhone copilot.

Many of the CarPlay screenshots released show it being used on a widescreen display similar to using your iOS device in landscape mode. But this Volvo demo instead shows it being used on a larger portrait-sized display, with the iOS icons limited to the lower-half of the screen, while the Volvo’s UI occupies the upper half. And that’s interesting because it means the CarPlay interface isn’t going to necessarily replace or completely supplant your vehicle’s existing UI. It will simply provide a more driving-friendly means to access your mobile device while you’re on the road. It also means your vehicle won’t require a dedicated display for using your Apple toys, so adoption by automakers should be relatively simple. [Volvo] 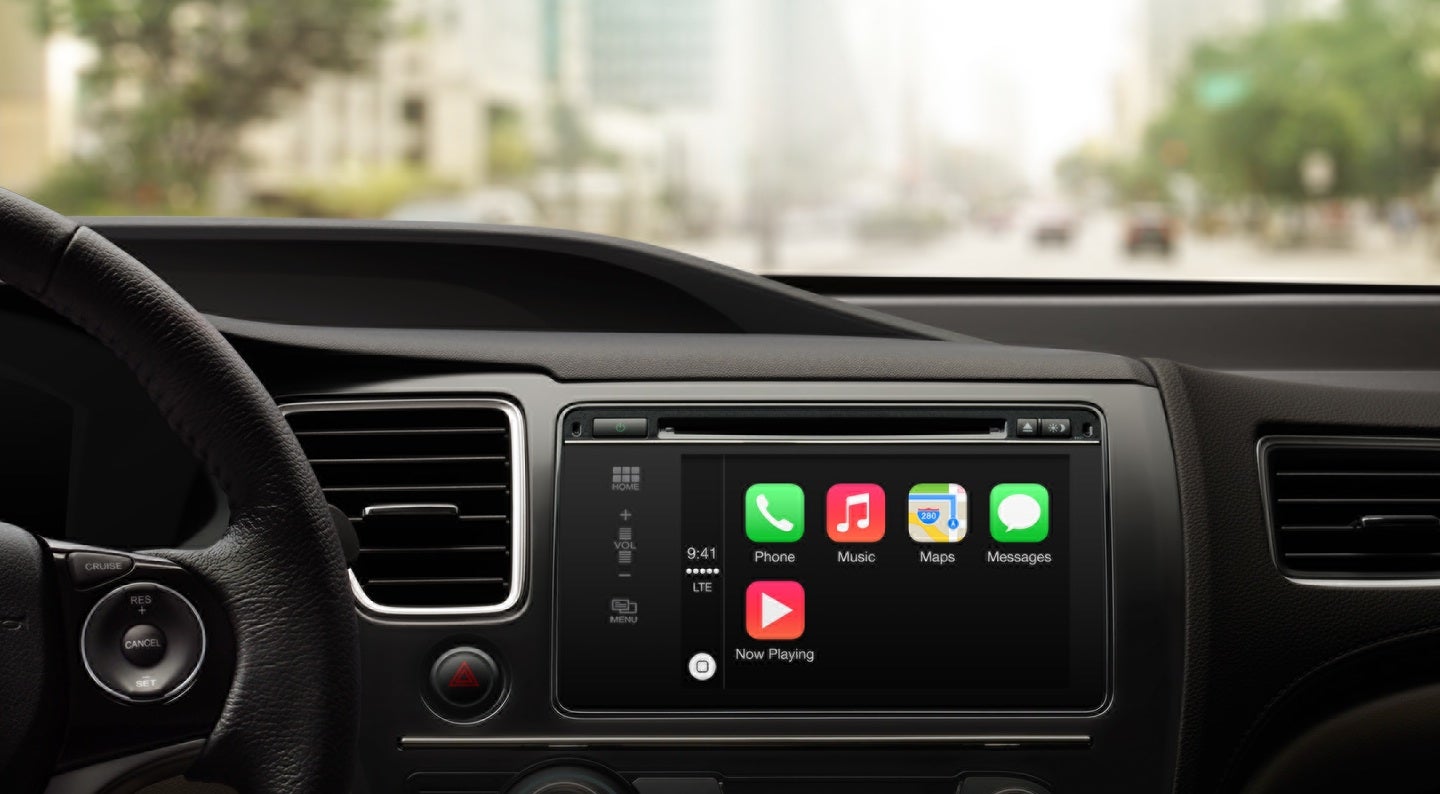 Apple has announced its new in-car iPhone integration system. Called CarPlay, it’s designed to be an eyes-free system which allows users to… Read…