S Bloomberg reports that Apple’s next-generation Apple TV will likely be announced as soon as April. Bloomberg reports that Apple’s next-generation Apple TV will likely be announced as soon as April. The new Apple TV would be faster and easier to navigate, and it might even host video content from Time Warner Cable, the first such deal with a cable company.

Bloomberg also notes that the device is expected to hit the market in time for the holiday shopping season. That’s an unusual timeline for a company that—until last year’s Mac Pro—generally likes to have products in stores soon after making them official.

Previous reports indicated that the new Apple TV might include new motion control input methods, and perhaps game content, likely hosted in the App Store. Does this mean Apple’s reported plan to build a full-fledged TV set has been shelved? Guess we’ll have to wait until April to find out. [Bloomberg] 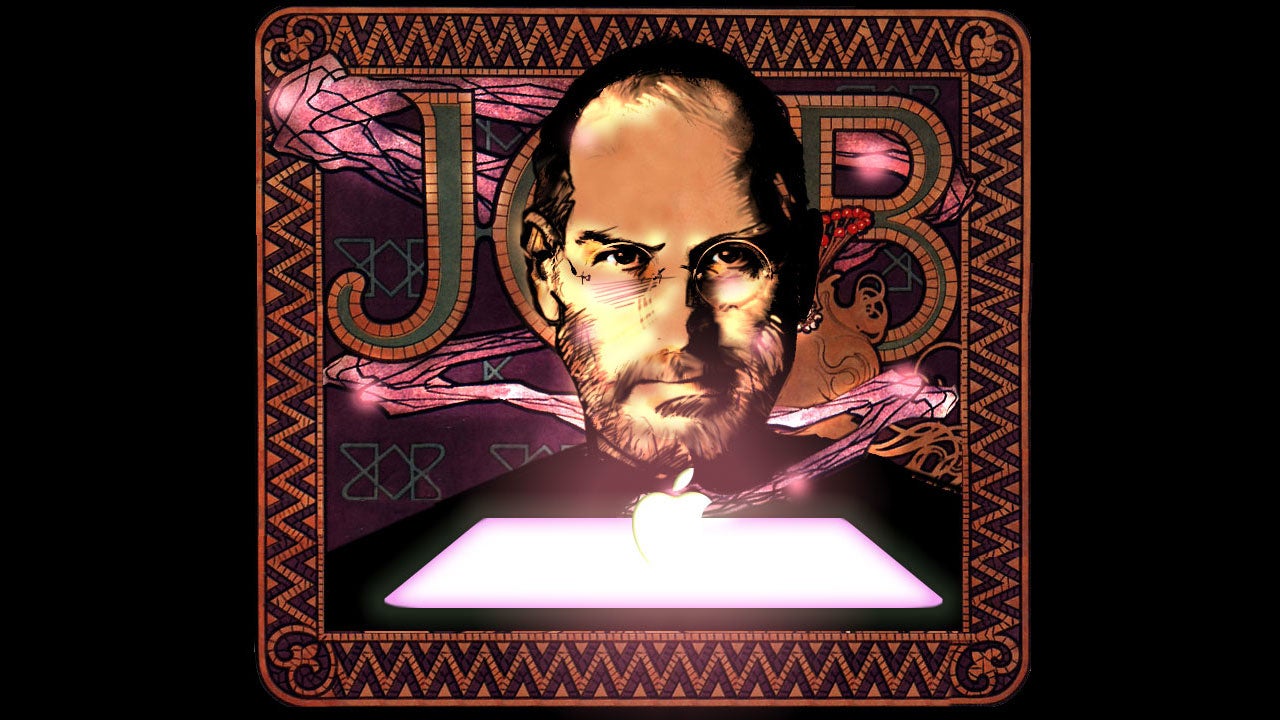 Show and Sell: The Secret to Apple’s Magic

Flash an exotic prototype, then—Presto!—get people to buy your more boring stuff. That kind of thinking still rules at most electronics companies.… Read… 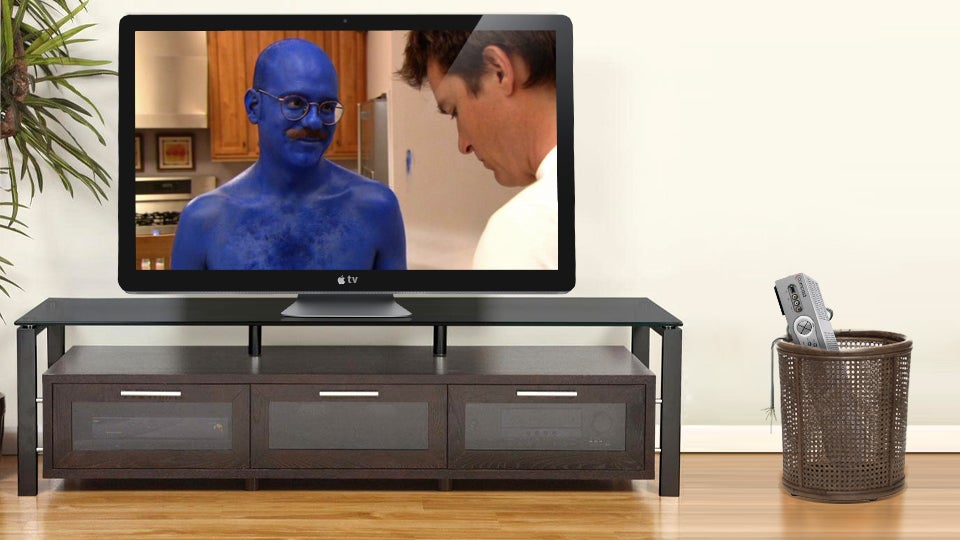 Report: Apple’s Future of TV Is an Actual Television

We’ve said it time and time again: Something like half a dozen companies are working on their own versions of the future of TV. The latest… Read…